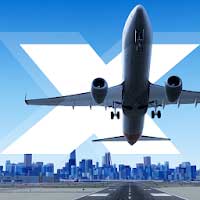 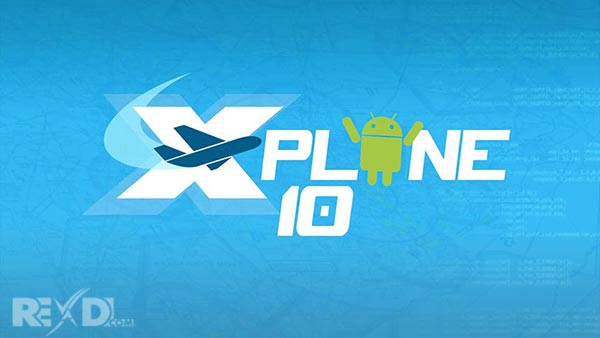 The world’s most advanced flight simulator just got an upgrade.

Can you race through the Grand Canyon at supersonic speeds in an F-22… or will you end up as another scorch mark on the canyon wall?

After your friend from halfway across the world* fires a heatseeking missile at you, will you be able to shake it off and retaliate?

When a flock of birds takes out your windshield and your engines just after takeoff, will you be able to get safely down to the ground?

If a dozen anti-aircraft guns and a surface-to-air missile launcher stood between you and your target, could you get through and complete your mission?

Will you be able to keep cool when your engine catches fire and fills your cockpit with smoke… or will you go down in the flames?

Do you want to find out?

This all takes place in a beautiful world created with realistic 3D scenery. Airports are populated with terminal buildings, jetways and other airport clutter. Cities are built with 3D buildings.

The app includes the Cessna 172 (plus all 5 scenery regions) for free. In addition, the following aircraft are available as in-app purchases:

Please note that you must be logged in to Google Play Services to use the Internet multiplayer feature. 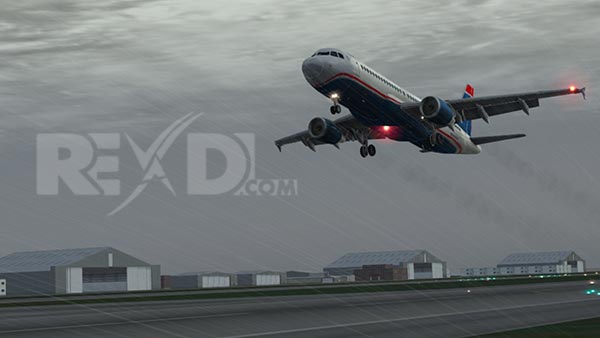 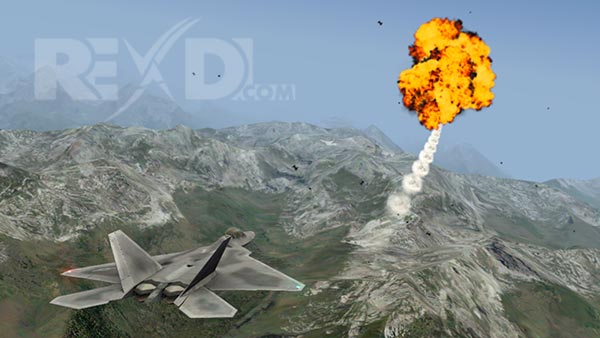